The National Domestic Workers Alliance is one of the country’s leading progressive social movement organizations.

Our Board Working at NDWA Our Partners Our Financials

The National Domestic Workers Alliance (NDWA) works to win respect, recognition, and labor rights and protections for the nearly 2.5 million nannies, housecleaners, and homecare workers who do the essential work of caring for our loved ones and our homes.

Every day, domestic workers do the work that makes all other work possible. They are the nannies that care for our children, the house cleaners that bring order to our home, and the care workers that ensure our loved ones can live with dignity and independence.

The majority of domestic workers sit at the center of some of our nation’s most decisive issues because of who they are and what they do: they are women – mostly women of color, immigrants, mothers, and low-wage workers. They are impacted by almost every policy affecting the future of our economy, democracy and country.

Domestic workers can lead us toward a new, inclusive vision for the future for all of us.

Domestic work is deeply rooted in the history of slavery, and it’s this legacy that continues to shape the sector today. It is defined by low pay, rampant abuse and sexual harassment, and a lack of worker protections. This creates a rigged system where care work is continually undervalued despite being essential to our economy and society.

NDWA is working to shift the way care work is understood, valued, and compensated — to ensure that these much-needed jobs are good jobs with dignity, economic security, and opportunity for advancement.

While anchored in domestic work, our work forges a path toward an economy and democracy rooted in justice, equality, and interdependence for all. 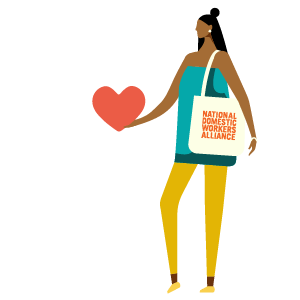 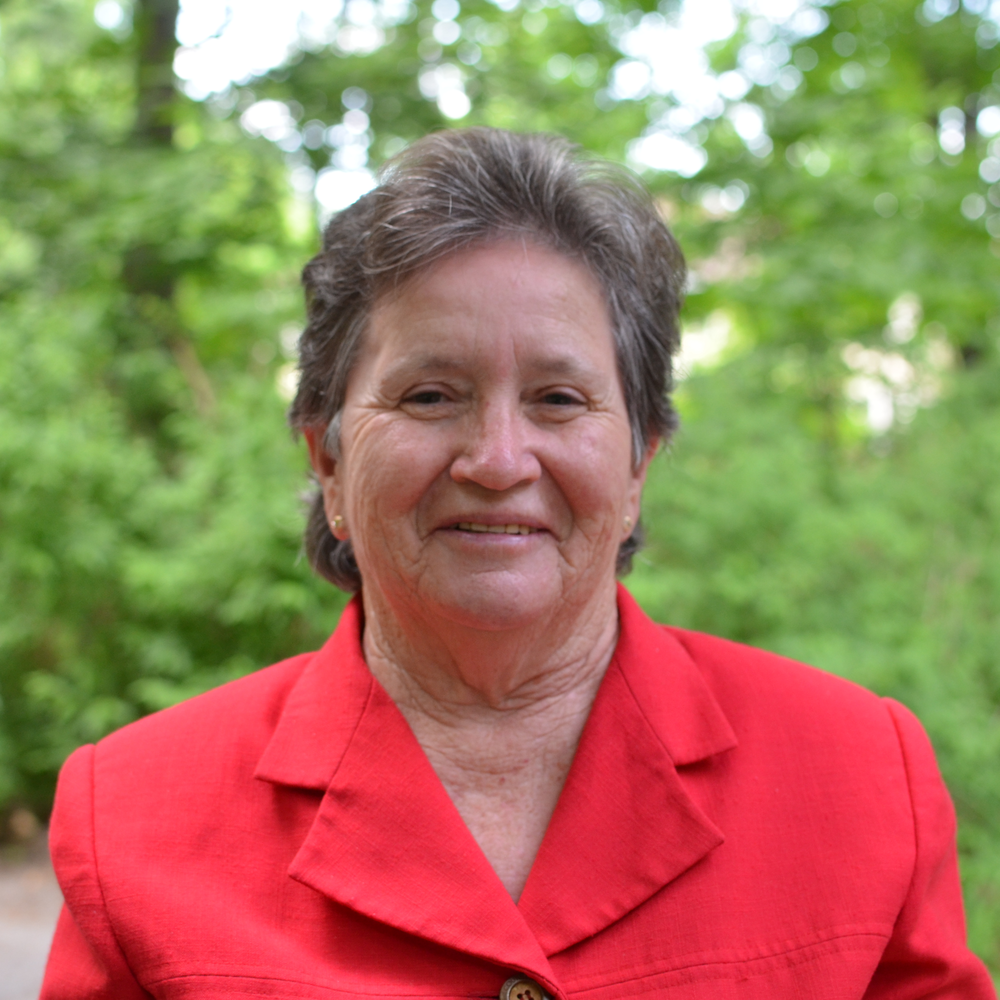 When I work with my clients I say to myself: I am going to make a difference.

In June 2007, over 50 domestic workers from from across the country met in Atlanta, Georgia as part of the first United States Social Forum (USSF) for a national domestic worker gathering. They came together to support their organizing through exchanges and capacity-building. They represented thousands of childcare, house cleaning and home care workers who were organizing across the country for dignity and justice.

On the final day of the gathering these domestic workers made a groundbreaking decision to form a national organization – the National Domestic Worker Alliance.

Powered by a proud tradition of domestic workers tirelessly organizing against long-standing exclusion from fundamental labor law protections, NDWA is both a national federation of 70 affiliate grassroots organizations, 7 local chapters, and a national membership organization where domestic workers can connect with each other and participate in creating social change.

We have made tremendous progress in the last fourteen years. We have won twelve Domestic Worker Bills of Rights and counting. Over a decade of inspiring others to change the way we see and value care has led to President Biden’s historic announcement to invest $400 billion in care jobs through the American Jobs Plan. Our partnership with Hollywood directors and producers on the film Roma created cultural spotlights on domestic workers and utilized the power of storytelling to change hearts and minds. Through our innovation arm, NDWA Labs we have leveraged technology in service of domestic workers and built products that make a tangible and meaningful impact today and offer a proof of concept for policy and structural change in the future.

Learn more about our Programs and Campaigns.

©2021 Copyright National Domestic Workers Alliance, A non-profit organization whose mission is to support domestic workers to live and work with dignity. Privacy Policy

Are you a domestic worker?

As a home care worker, house cleaner, or nanny, you can be a member of NDWA!